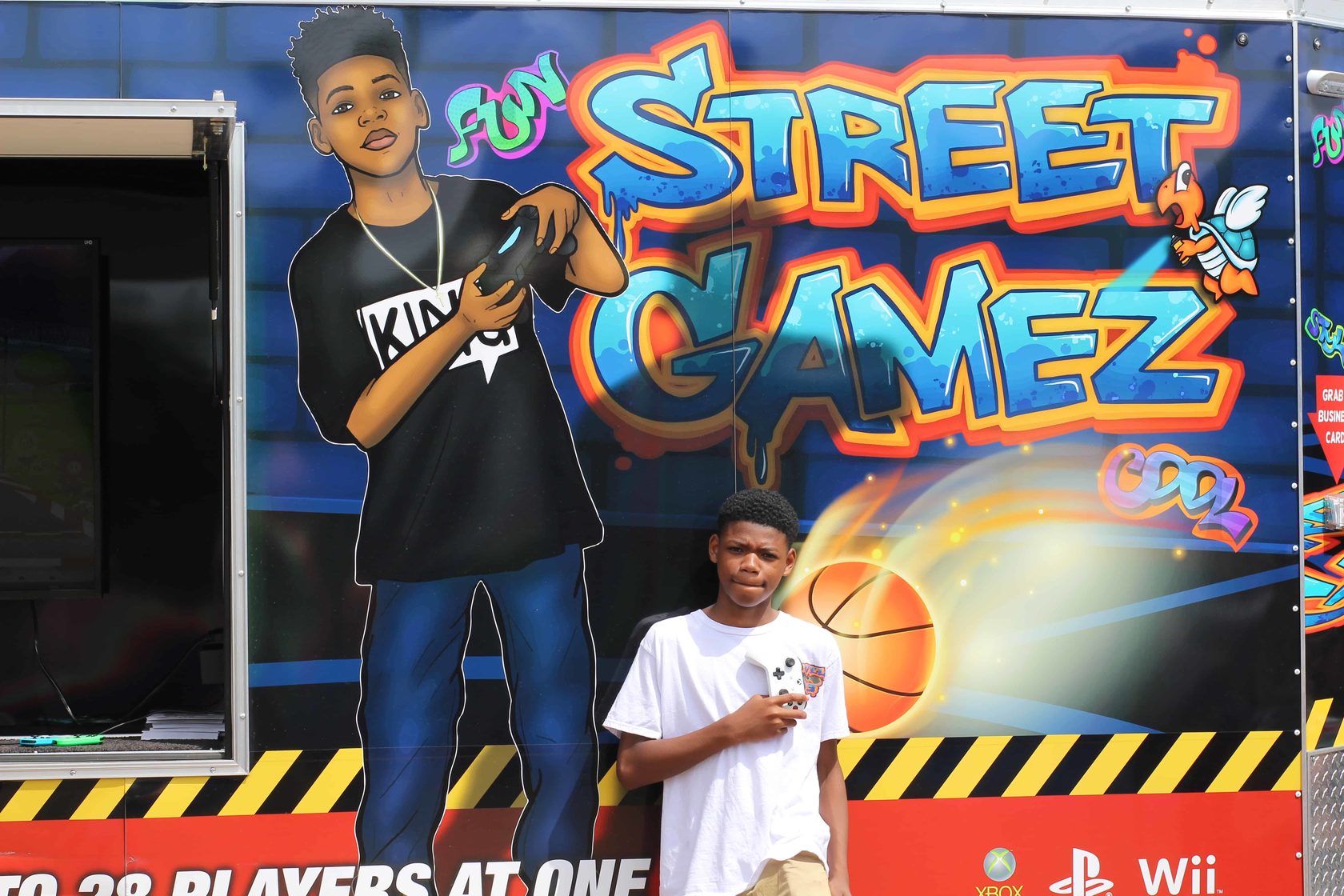 Get to know us

Street Gamez is the dream of 13-year-old Stephon Marquis Sanders. Stephon is the son of 10-year Army Veteran Tiffany-Autumn Bell. Throughout her years of service, they have bonded over his love for sports especially basketball and video games. For his 8th birthday, after returning from 29 months in Afghanistan, Tiffany hired a mobile arcade company which would later become the inspiration to Stephon having his very own mobile gaming company. He would play video games daily and his mom would say “Steph you need to be productive and find what you are passionate about, because you can’t play video games your entire life”. So, he came up with the concept to have a mobile video gaming company that would allow kids like himself to become entrepreneurs. He wasn’t sure how he was going to accomplish this, but he had goals, dreams and aspirations accompanied with a vision and a plan. Today with the help of his mom and supporters, Stephon is the youngest company owner in his family and a proud “Young Mogul”. Stephon wants to play college basketball and make his own video games when he’s older that he hopes will be played on all his mobile theaters across the U.S. 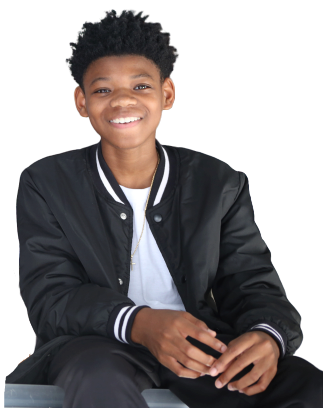 Don't wait, get your appointment now 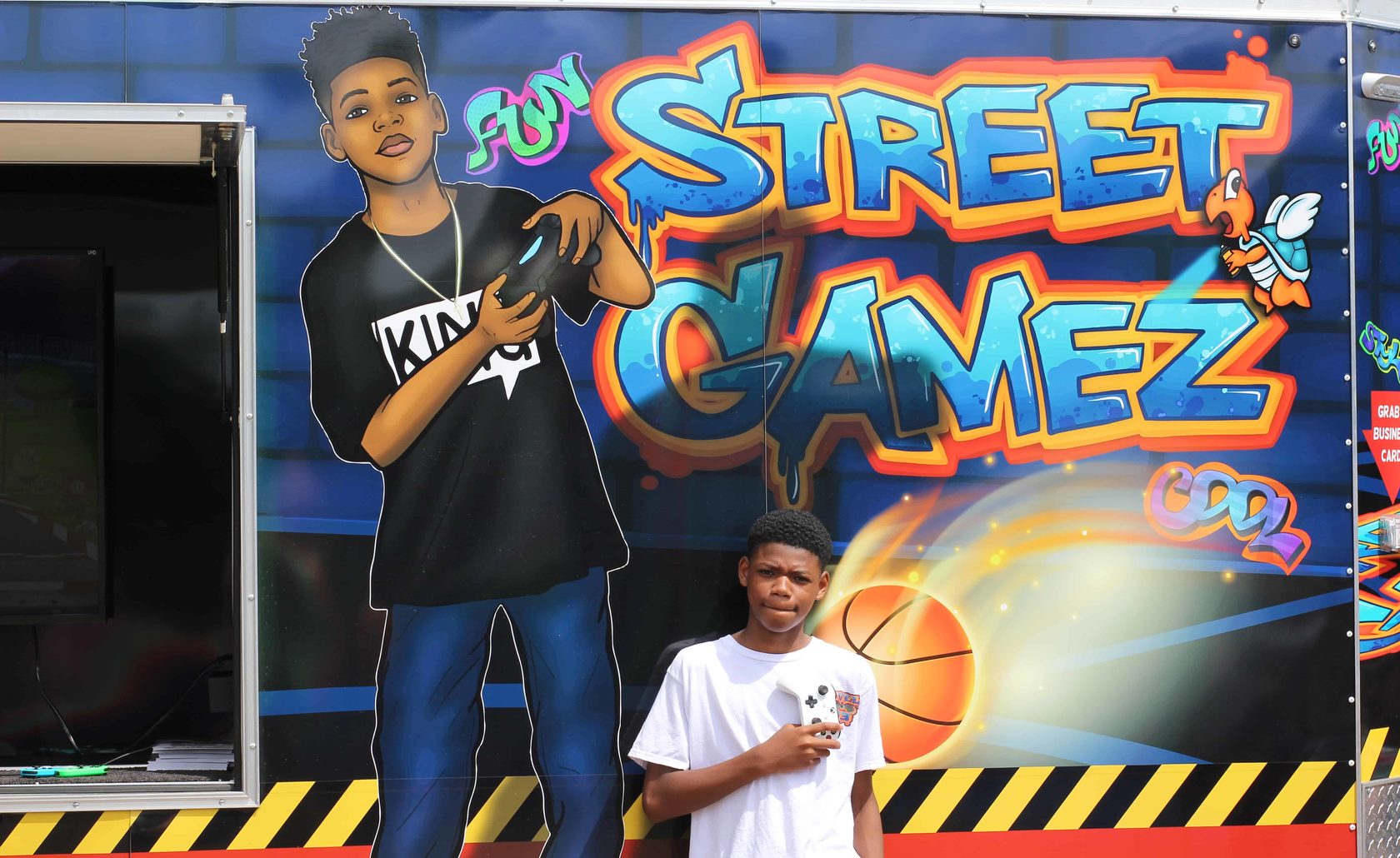 "TO NOT JUST PLAY THE GAME, BUT CHANGE IT."

Create an experience that's unmatched for each individual while inspiring Young Entrepreneurs to follow their dreams.